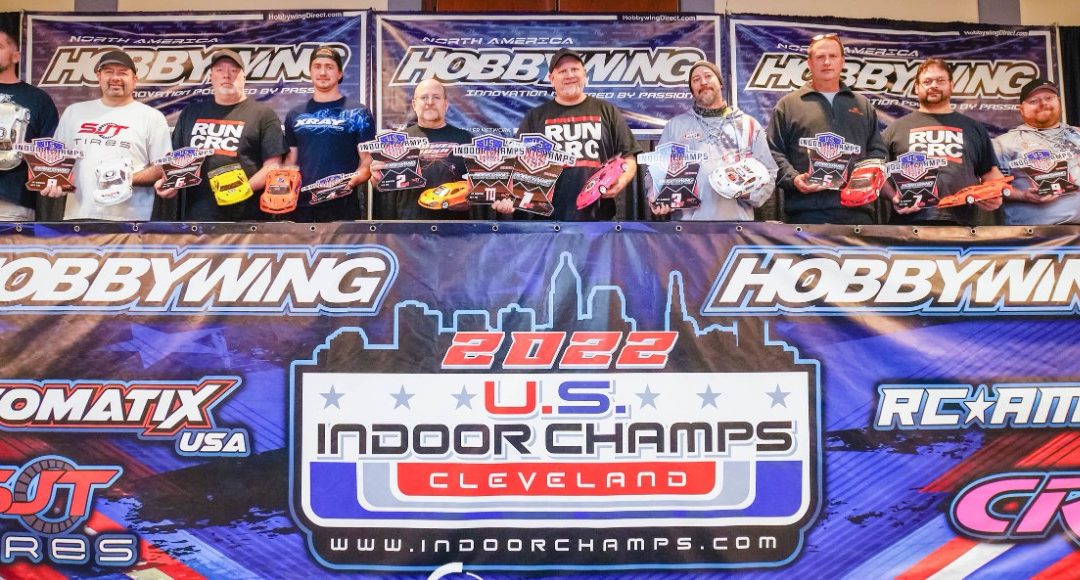 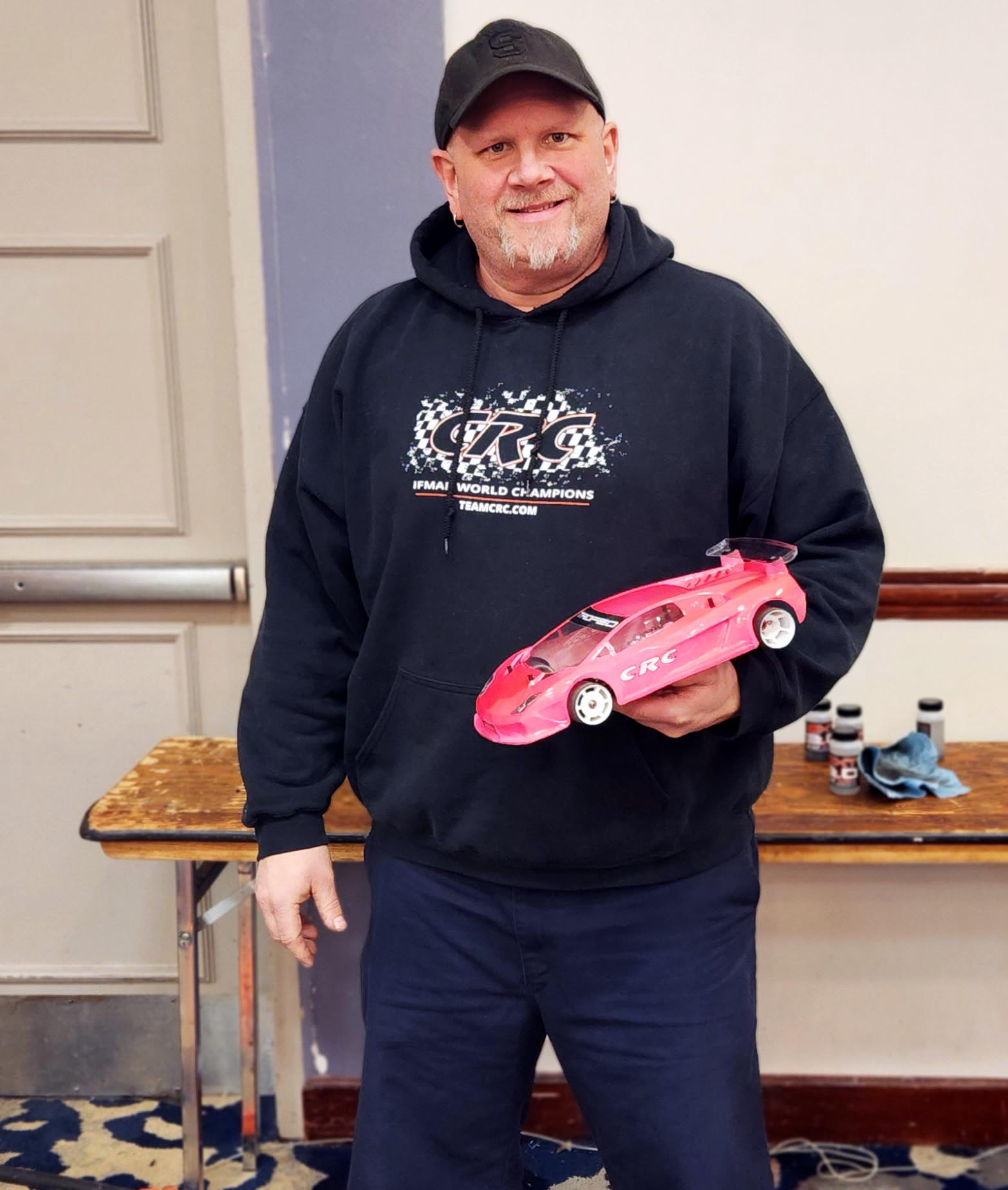 Wynn takes his CRC race package to a T.Q. and win in GT12! 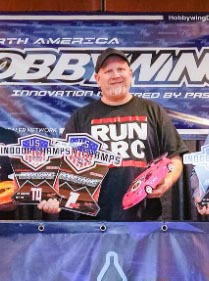 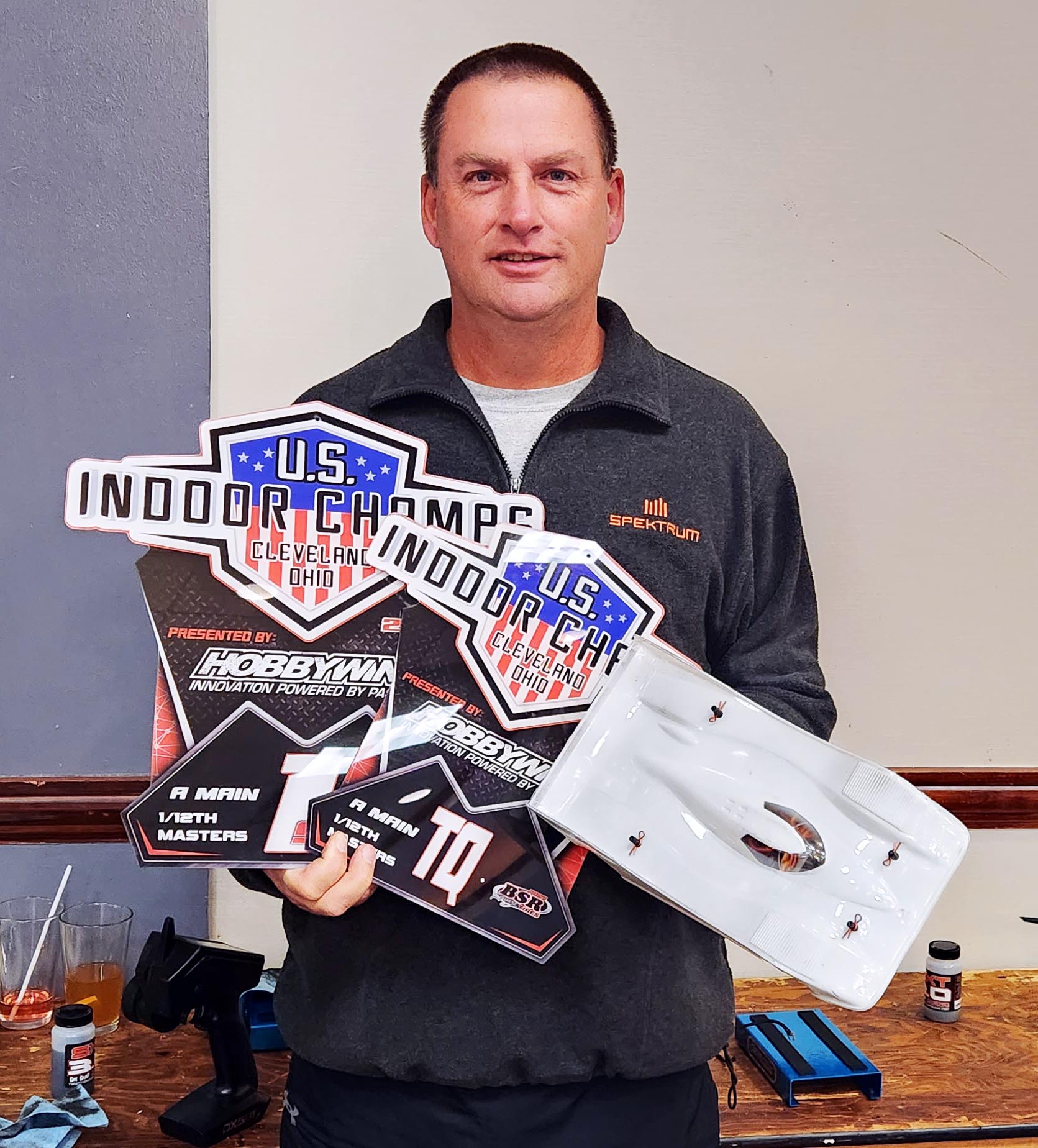 The Masters class returns – this time, Plus 50

Old farts playing with toy cars. Yes, that is the Masters class for 1/12th scale. In years past, this was a plus 35 class, then a plus 40 class… now you have to be 50 or older to play in this arena.

The soft spoken, easy going racer from the St. Louis area, Jim Piersol has attended the U.S. Indoor Champs for many years. In the last Masters era at the Champs, Piersol was always at the top of the field, lurking, but not able to take that top step of the podium. In 2022, Jim used his CRC CK25AR car, Black Art body, CRC tires and batteries to take a convincing T.Q. and win in this very competitive class. Congrats Piersol!

The brothers go 1-2 in the World GT-R class! 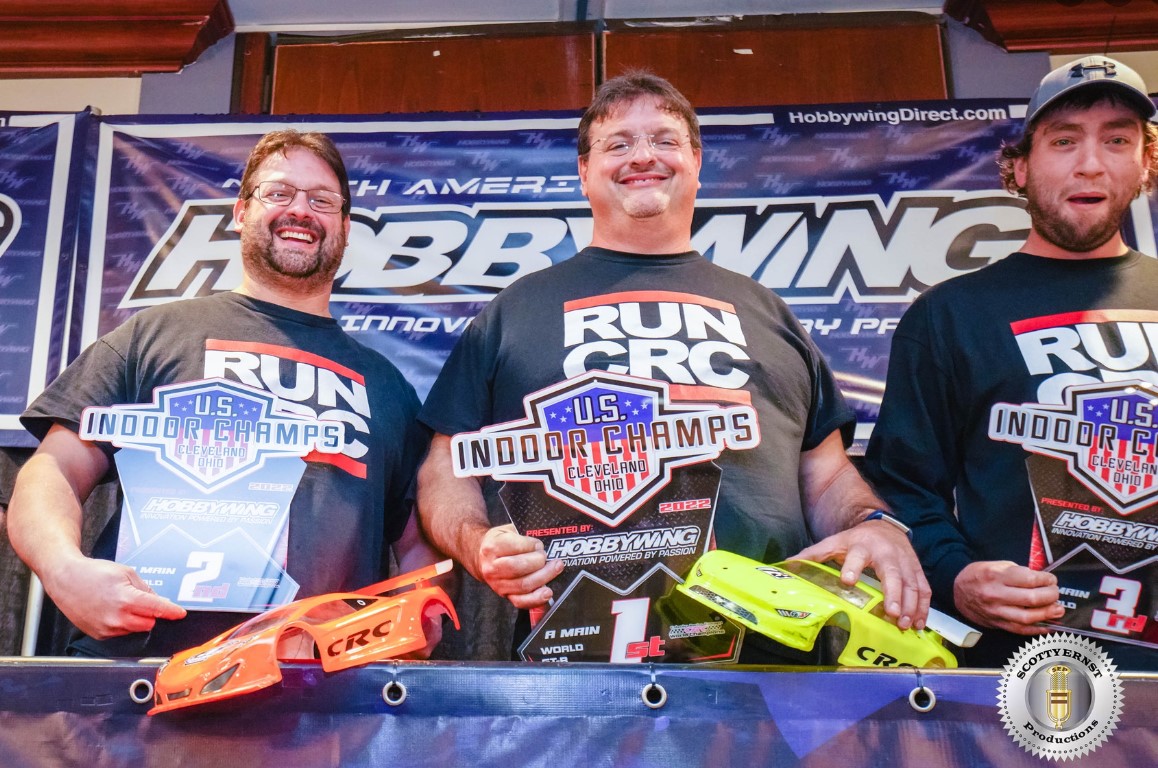 CRC’s Frank Calandra has been a bit busy lately. Dealing with a fire at the facility, not being able to find most anything of his personal race stuff in the rubble, Frank pulled his World GTR out of a pile of fire debris and began cleaning off the smoke and soot. Changing out the fire destroyed parts, and adding the new parts from the soon to be released WGT 200R car from CRC. While some of the parts were new, the tires on Frank’s car survived the fire and looked pretty good. They remained on the car ready to race from last indoor season. These were the same 4 tires that raced the 2021 US Indoor Champs (A-Main) and club racing all 2021 season.

Brian Wynn also put together a prototype CRC WGT 200R machine. At different times during the 4 rounds, both of the prototype cars were in the T.Q. position. However, in the end, Max Buca, driving a very stock CRC’s #1810 World GT-R car took the T.Q. spot.

In the A-main, a little calamity at the start had the brothers running 1-2 with Frank sneaking away in the lead and Mark Calandra battling Canadian Mike Schott for 3rd place. Poor Mark, looking at the history of the U.S. Indoor Champs, it appears that Mark has the most A-main second place finishes in history, across multiple classes. In the World GT-R class, second last year and second again this year. No question, great results. However, despite some great finishes for Mark, he remains on suicide watch. In third, CRC’s Mike Schott has been tearing up the Niagara race scene and in this A-main, he held on for an ALL CRC podium! 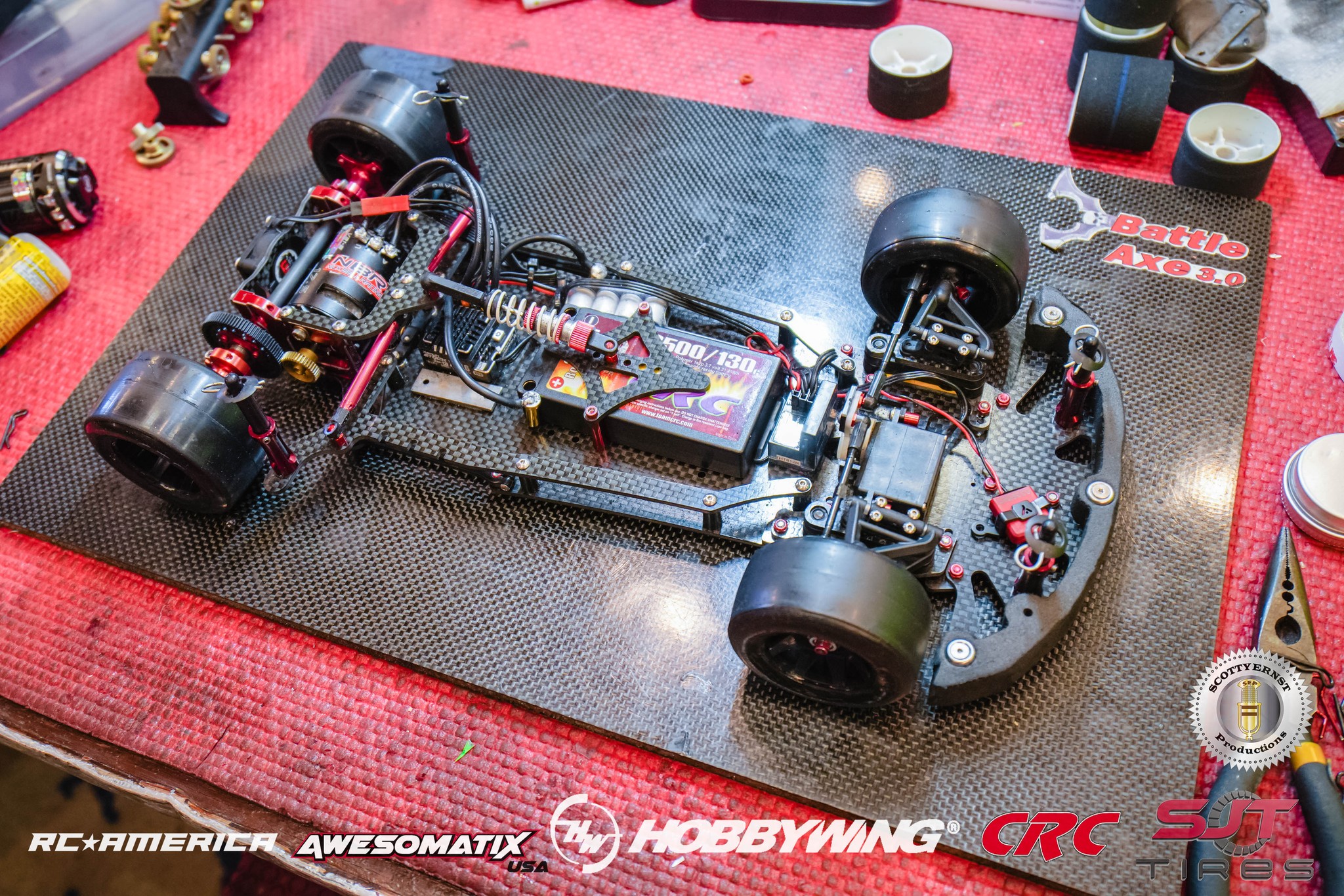 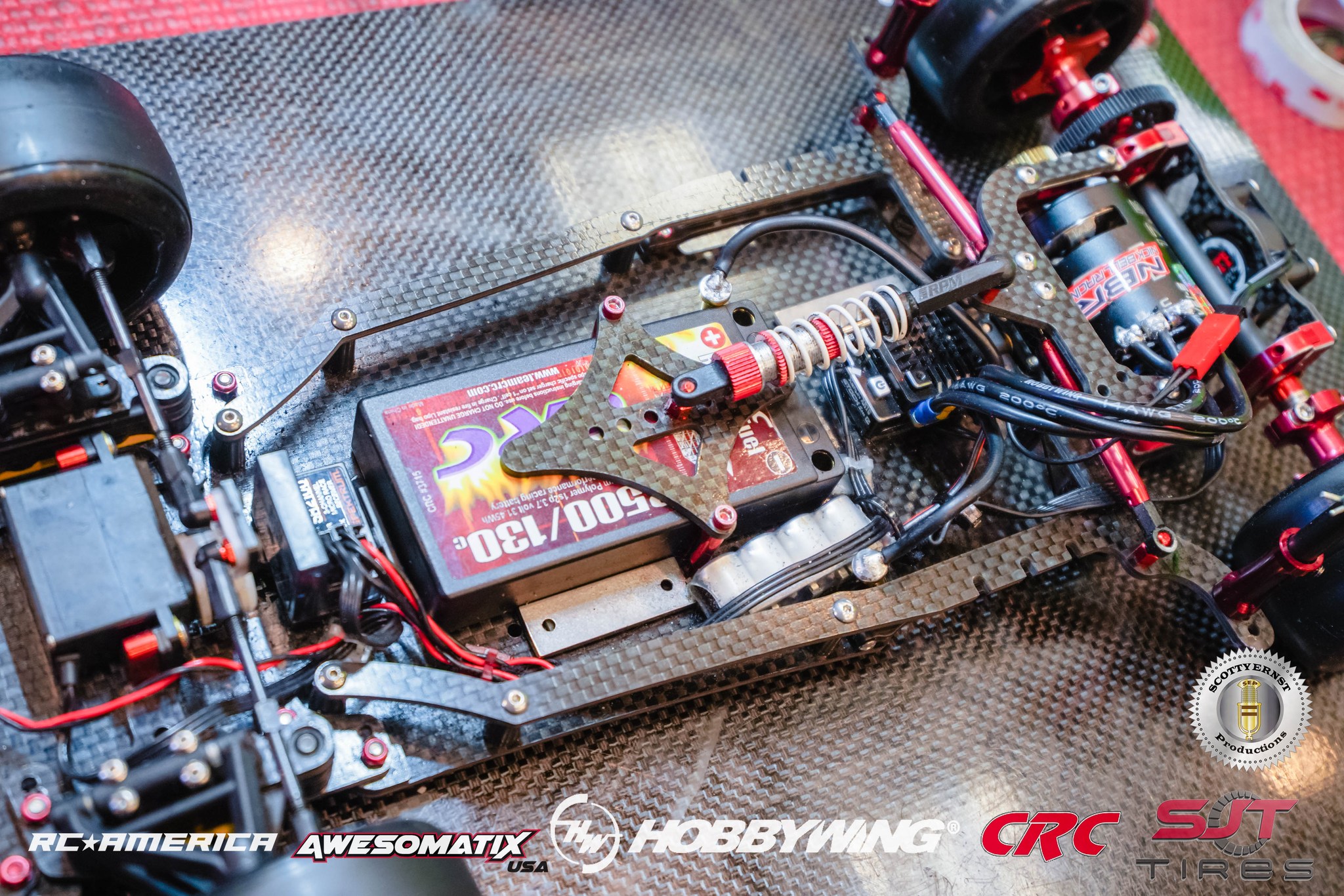 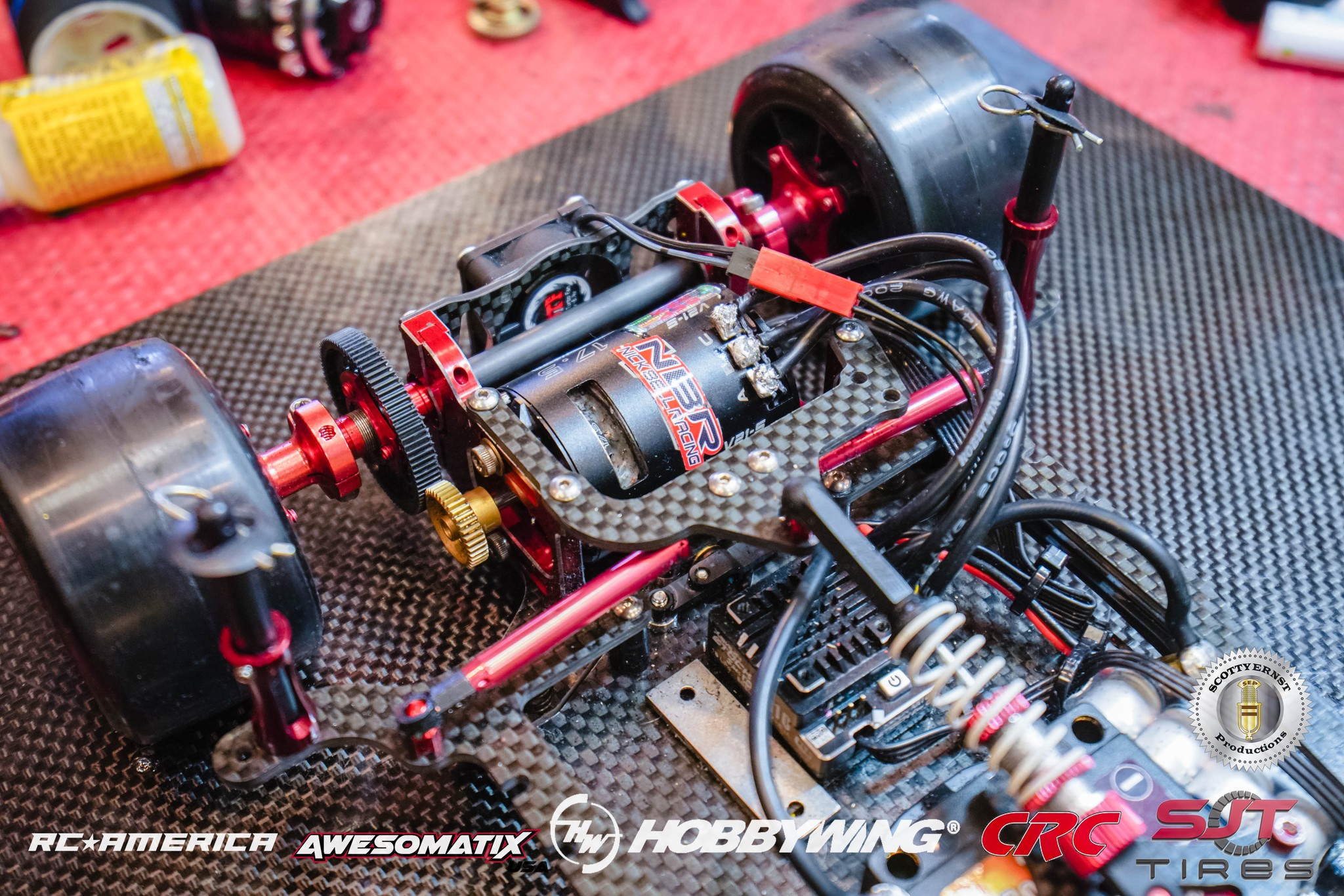 This World GT 200R will come stock with a fan mount incorporated in the rear pod brace. Without a fan, this piece is lightweight and super strong. With a fan mounted, your race motor receives cooling airflow. 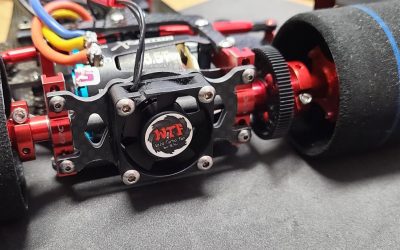 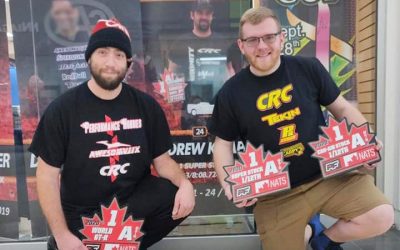 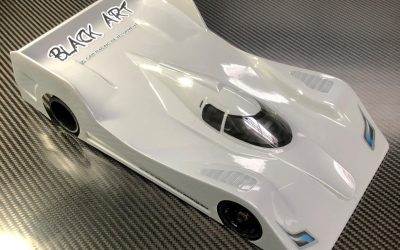